WASHINGTON – United Sates prosecutors have arrested a Hawaii man they accuse of sending hundreds of unwanted service providers and others to a Utah home, including plumbers and prostitutes.

Okamura, 44, targeted a father and her adult daughter, sending the woman threatening messages and posting her picture and address online, authorities said. One posting said the homeowner wanted drugs and prostitutes at the house in a quiet, middle-class neighborhood in a Salt Lake City suburb.

The Gilmore family was “tormented” during the year-plus that the “extreme cyberstalking” endured, U.S. Attorney John Huber said Tuesday at a news conference.

Investigators had been focused on Okamura as the suspect since January when the Gilmores were granted a protective injunction in Utah.

It took investigators time to gather enough evidence to charge Okamura because of his use of encryption and apps that made him appear anonymous, Huber said. (AP) 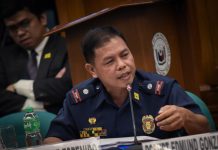 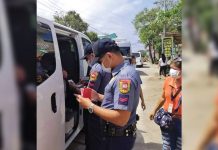