BACOLOD City – A leader of the business sector here is optimistic of higher consumer spending as the inflation rate in Western Visayas slowed down for two consecutive months.

Frank Carbon, chief executive officer of Metro Bacolod Chamber of Commerce and Industry (MBCCI), said over the weekend that lower inflation encourages consumer spending, which will spur growth in the economy.

He noted that consumer spending has increased beginning in March compared to the activity for the same period last year.

“We are expecting that such spending trend will continue up to May,” Carbon said.

The trend will taper off in June, which marks the opening of classes, he added.

According to a report from the Philippine Statistics Authority (PSA), inflation in Region 6 lowered to 3.2 percent in March from 3.3 percent in February. The latest figure is 0.9 percent lower than January’s inflation of 4.1 percent.

The PSA’s Year-On-Year Regional Inflation Rates report also showed that Western Visayas is the seventh lowest in terms of inflation rate in the country in March.

The region’s inflation, or the sustained increase in the general price level of goods and services, is also lower than the average rate for areas outside the National Capital Region (NCR) at 3.4 percent. It is the same with the inflation rate of NCR while lower than the country’s headline inflation of 3.3 percent. 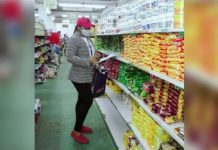 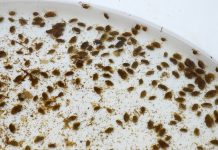 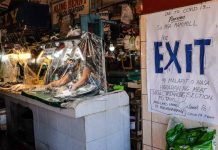