She had previously refused to scrap the bill despite mass protests from Hong Kong residents.

Hundreds of thousands of people protested against the bill and further demonstrations were planned.

Critics said the legislation would expose people in Hong Kong to China’s deeply flawed justice system and could lead to further erosion of the city’s judicial independence.

Protest leaders said despite Lam’s announcement, they would continue their demonstrations until the bill was cancelled, not just delayed. (BBC) 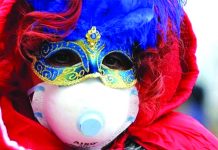 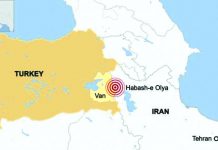 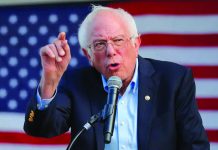