The Red Phoenix , the defending champion, survived a huge challenge from Mandurriao National High School before cruising to a 100-83 victory. Reneil Gamboa led the way with 30 points.

Dave Bagatnan added 17 markers for the Red Phoenix, which only used sparingly its key players Reynold Tupas and Jann Villariza after undergoing a week-long training with University of Santo Tomas Tiger Cubs.

The Primes, meanwhile, hardly break a sweat as it scored a 101-30 annihilation over St. Paul University Iloilo. Franc Steven Tono tallied 24 points, while Ralph Bajon added 21 markers for the Primes.

The champion in the Iloilo leg will advance to the NBTC Regionals along with qualifiers from Capiz and Guimaras, where a slot into the National Finals in Manila is at stake./PN 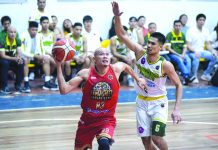 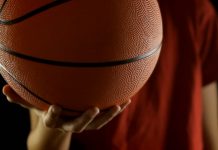 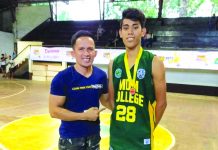