LOCAL Economic and Investment Promotion officer of Iloilo province, Velma Lao, said her office has several projects lined up for 2020. The projects include Ford entrepreneurship project, the Agri-Aqua investment forum and the creation of a new packaging center in Iloilo.

With regards to the Ford youth entrepreneurship program, Lao said her office is ready to go once the budget has been approved by the relevant agencies. “Basta 2020 gid ya,” Lao said. “Indi man namon ma control kung san-o gid ya ready ang budget, but as long as ready ang budget, we will implement.”

Another important investment event for next year is the agri-aqua investment forum, which will focus on Iloilo’s existing and future plans for its agri-aqua infrastructure.

And finally, the construction of the packaging center of Iloilo, which is expected to begin next year now that a contractor has been found for the project. “Hopefully, next year madayon na gid kay na bid out na and may nag-daog naman nga bidder para sa construction sang packaging center sang province,” Lao said and estimates that construction will begin on January and February.

Lao also briefly spoke about the Innovate Iloilo Roadmap, and explained that her office is still waiting for the core group to assemble, so that they can agree on what to pursue next year.

Aside from these major events, Lao also said her office will offer the usual trainings for entrepreneurs and capability enhancement for local government units and business forums on 2020./PN 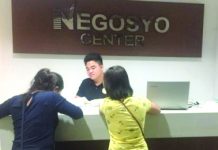 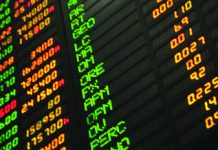 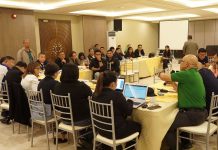