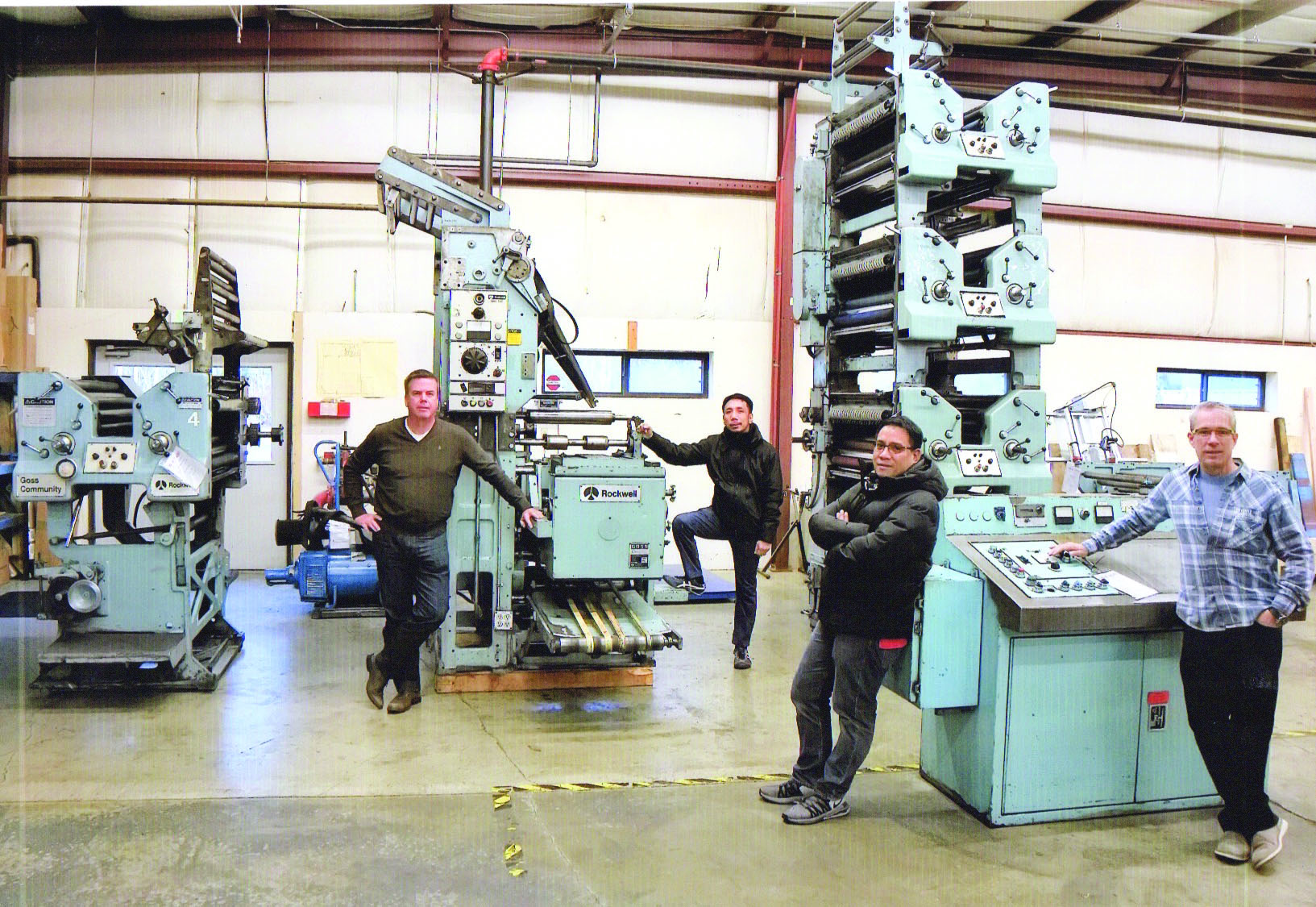 THERE is no stopping Panay News (PN) from innovating. With the arrival of a new set of web tower machines this year, the No. 1 regional newspaper will soar to greater heights, just in time for its 38th anniversary celebration.

A visionary, PN chief operating officer (COO) Daniel “Dan” Fajardo II says innovation is necessary, not only in terms of the company’s digital initiatives but also in its printing facilities.

“As COO, I am not stopping to find more ways to innovate. I always think ahead of time,” says Dan. 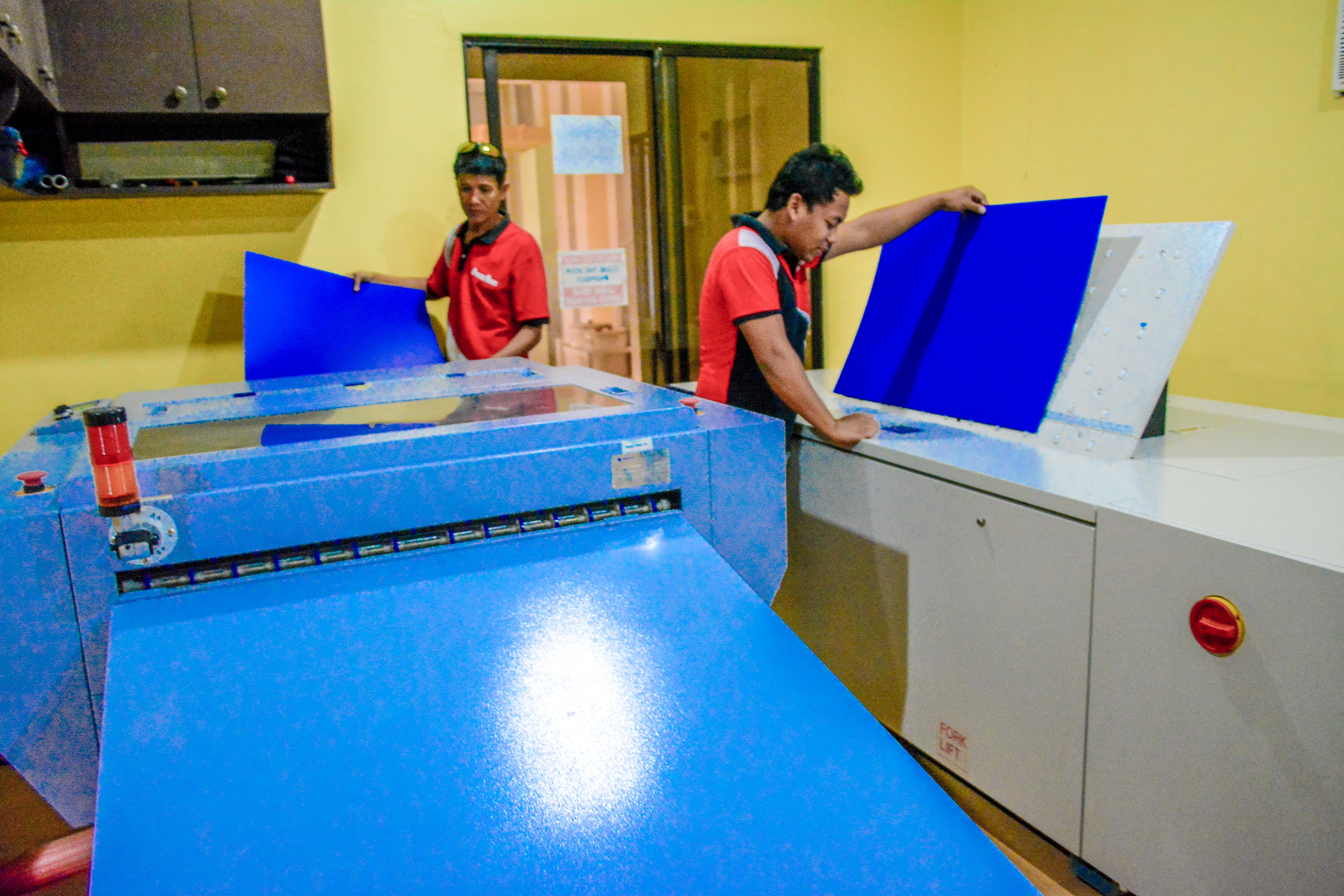 Early this year, he went abroad to see for himself the machines that promise efficient and quality printing, manufactured and distributed by a United States-based company.

The new web tower machines can produce over 35,000 copies of folded newspapers in an hour – unlike other local media outlets that can only print 5,000 pages, not copies, of their newspapers per hour. It also improves the color quality of the paper. These machines are the latest additions to the already modern printing equipment of the local media firm.

With these high-tech machines, Ilonggos and other readers will “love the paper more,” according to Dan. He says improving PN’s facilities will primarily meet the growing demand for the paper, which does not only circulate in Region 6 but as well as other parts of the country like Metro Manila and Cebu.

According to the PN chief, the new machines are the first of their kind among local media companies in Western Visayas. The web tower machines will allow early distribution of the paper across the region, a feat that PN takes pride of. 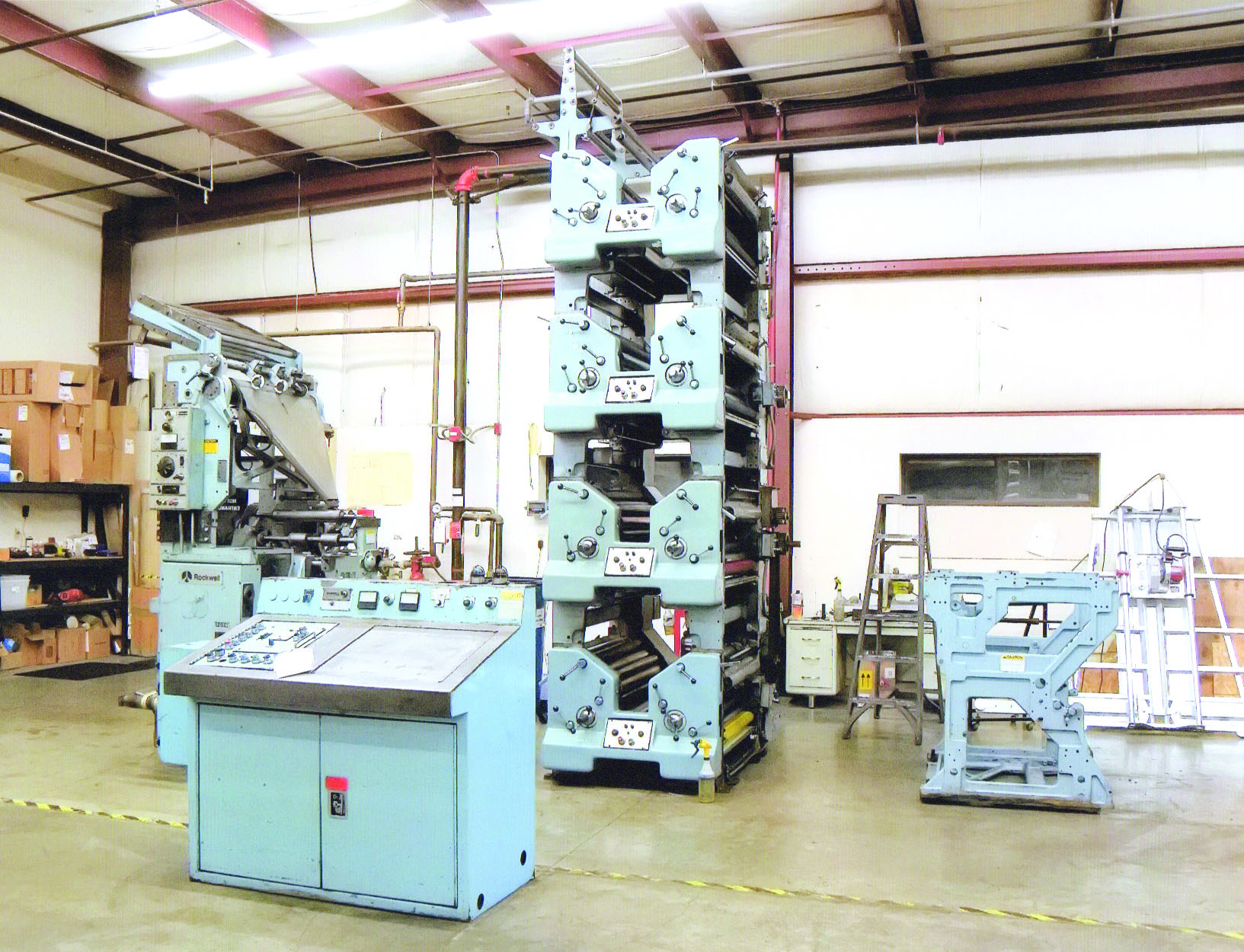 “The Ilonggo readers deserve a quality newspaper,” says Dan, promising that PN will continue to deliver fresh and accurate news on relevant issues.

His brother and PN Vice President for Operations John Dan Elijah Fajardo affirmed this, saying: “Our family has provided impactful local news for generations and with this investment, that will continue.”

The new machines will also be available for viewing during tours conducted at the Panay News Complex in Barangay Mali-ao, Pavia, Iloilo.

For her part, PN general manager Caryl Espada says the growing demand for the newspaper which made them decide to upgrade PN’s facilities only proves that “print is not dying,” especially in Region 6. 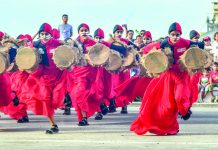 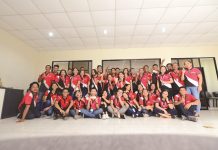