ROXAS CITY, Capiz – A man, who jumped off a ferry in the Sibuyan Sea, was missing.

He was 22-year-old Rommel Layson of Barangay Poblacion in Jamindan, Capiz.

According to Starlite Ferry captain Winnie Bandong, Layson jumped off their ferry around 10:40 a.m. on Thursday.

Before the incident, Rommel’s mother Emelia said, her son told her over the phone that he was at the port of Batangas on board Starlite Ferry bound for Roxas City.

“We are still gathering more information and investigation is still on going, apparently this is a case of suicide,” Bandong told Panay News. “We immediately informed the Philippine Coast Guard and the Maritime Industry Authority of the incident.”

The Philippine Coast Guard, meanwhile, cancelled the search and retrieval operation due to bad weather./PN 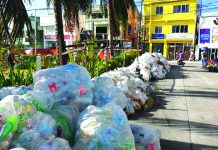 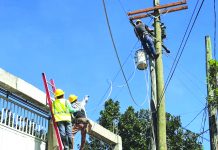 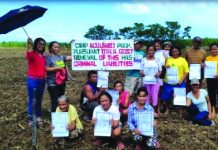