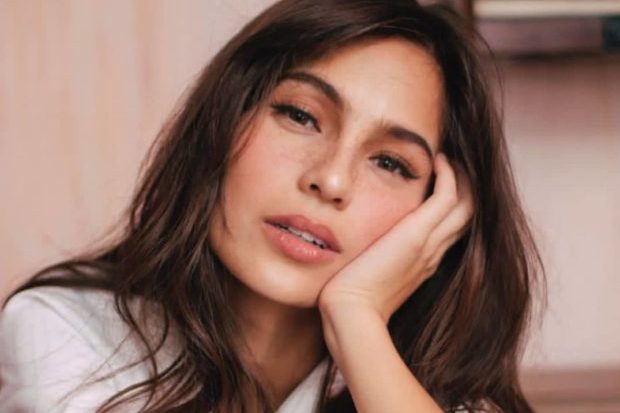 JASMINE Curtis-Smith took to social media to share her struggles of keeping her movie, “Maledicto,” in cinemas.

On Twitter, the actress lamented that two malls in Taguig have declined their block screenings “because apparently they don’t screen local films anymore.”

In another tweet, she appealed to fans to help “Maledicto” stay in cinemas until this weekend as most of them continue to prioritize screening “Avengers: Endgame.”

“It’s a really tough fight, but I promise you that it’s worth the watch,” she said.

Many netizens have showed their support for Curtis-Smith by telling her that they have watched “Maledicto,” with some checking if the cinemas near them are still screening the movie.

One Twitter user told Curtis-Smith that she inquired about “Maledicto” at a mall in Pasig and ended up disappointed.

“I received info on movies to be shown in advance and there are no local films on the lists,” she told the actress.

To which Curtis-Smith replied: “Ang lungkot.”

Released last May 1, “Maledicto” is the first movie produced by Fox Philippines. 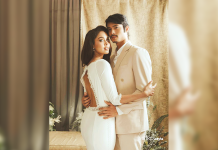 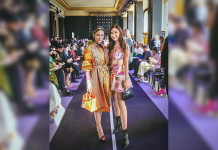 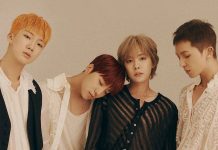