OROVILLE, Calif. – All 10 people aboard a small jet escaped injury Wednesday after the aircraft aborted its takeoff at a small Northern California airport, went off the runway and burst into flames, officials said.

The plane was carrying two pilots and eight passengers, and “all were accounted for, no injuries,” said Joe Deal, Oroville’s fire and police chief.

The jet had complications during takeoff that resulted in its catching fire, he said. (AP) 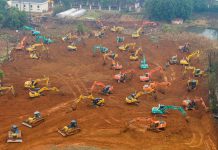 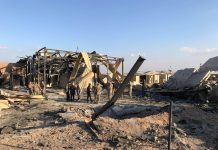 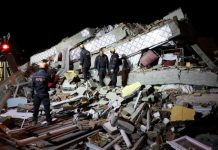