KALIBO, Aklan – Local officials of Malay, here have formally adopted a hymn that captures the unity and pride of Malaynons, along with their dreams and aspirations, rich cultural heritage and history, and abundant natural resources.

The song in Akeanon was first officially played during the launching of the Malay hymn at the Step and Beat for Fiesta de Obreros Festival at the Malay Activity Center on Saturday.

Rex Aguirre of the Municipal Tourism Office said the municipal government of Malay and the Cultural Center of the Philippines (CCP) undertook a cultural mapping project to highlight the culture and heritage of the Malaynon community for the said song.

Cultural mapping is the process of data collection and management, identifying and using community and local cultural activities or projects, information and resources in helping the communities celebrate and recognize their diversity for social, economic and regional development.

The joint project is in line with National Cultural Heritage Act of 2009, which mandates all local government units to make an inventory of their cultural properties and preserve their contemporary and traditional arts. 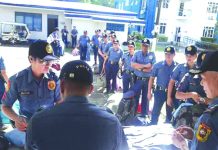 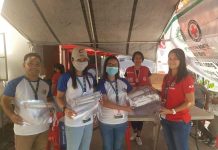