In a video released by Spring Films, singer-actress Maris Racal found her way at the Bonifacio Shrine in the City of Manila to see mayor Isko Moreno, but she went there in full character as Ellenya L. from her upcoming film of the same name.

In the video, Maris did everything she can just to get a few seconds of the Mayor’s time.

While she did manage to see him up-close, the Manila Mayor identified the Kapamilya star not as an actress, but as a vlogger.

It is not clear whether or not Mayor Isko is aware that Maris is an actress in real life.

Boxing Champ Manny Pacquiao, who was also there to attend the flag-raising ceremony as part of a courtesy call of the Manila mayor, also made a cameo appearance in her vlog.

Maris said she went there to confirm if Bonifacio Shrine, which Isko Moreno cleared of dirt during his first week as Mayor, is indeed poop-free already.

“I’m Ellenya L.” follows the story of a young vlogger who is willing to do whatever it takes to become the next online sensation. 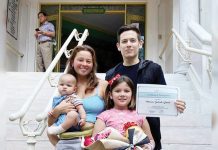 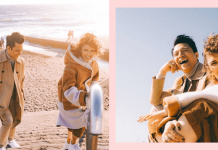 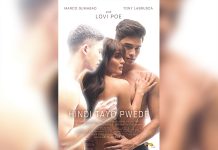