Frances Molina was at her best as she delivered 10 kills and two aces for 12 points while Cherry Rondina notched eight attacks, two aces and a block for 11 points for the defending champions Blaze Spikers.

“We’ve been struggling the past few games, but good thing we’re slowly getting into our real game. Although we’re not yet in our 100 percent, we’re already moving well inside the court,” said Blaze Spikers head coach Ceseal Delos Santos.

The Blaze Spikers has been dominant defensively all throughout the match that lasted for 78 minutes as it managed to shut down the attackers of the Lifesavers led by Ilongga Fiola Ceballos and Bacolodnon Patty Orendain.

Angeli Araneta was the lone bright spot with nine markers while the Ceballos and Orendain finished with five and two points, respectively, as the Lifesavers fell to solo third with a 4-2 win-loss mark. 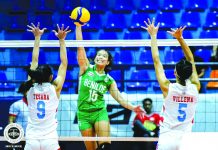 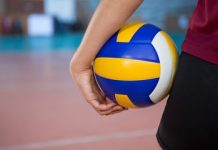 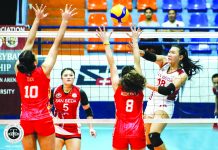