Exports in January totaled $5.28 billion compared to $9.03 billion in imports, resulting in a deficit of $3.76 billion, the PSA said. This was wider than the $3.16 billion deficit during the same month in 2018.

January exports were lower by 1.7 percent year on year, while imports were up 5.8 percent, rebounding from a 9 percent drop in December.

Imports will likely continue to grow, but at a more subdued pace in 2019, said ING Bank senior economist Nicholas Mapa.

The fuel import bill is expected to contract given the lower price of oil this year. Imports of capital goods and raw materials are likely at or past their peak, he said.

Exports will remain heavily dependent on the electronics, he said. Given the ongoing trade war between the US and China, the sector sector will need to boost productivity by enhancing supply chains and raising standards, he said. (ABS-CBN News) 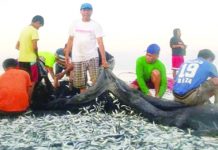 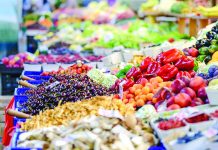 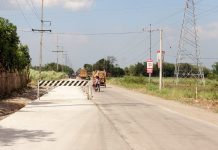