The Satellite Office is located at the third floor of Robinsons Place Pavia and will operate Mondays to Fridays, from 10 a.m. to 7p.m.

PhilHealth members in Pavia and its neighboring towns and districts need not travel long to Iloilo City for their PhilHealth concerns.

In his message, SVP Dennis Mas said “the establishment of another PhilHealth Satellite Office is part of the implementation of the Universal Health Care (UHC) law which has recently taken effect. Under the UHC, each district should have a PhilHealth office. This step will enable PhilHealth to better serve its members.”

Congressman of the 2nd District of Iloilo Hon. Michael Gorriceta and Pavia mayor Hon. Laurence Anthony Gorriceta also graced the event and both have expressed gratitude for bringing PhilHealth to their Municipality and District.

In response, ARVP Janet Monteverde said “PhilHealth is truly thankful for the support of the local government unit of Pavia, the office of the 2nd District House of Representatives and Robinsons Land Corporation in making this effort of bringing PhilHealth closer to the people a success. Rest assured we will keep our commitment to provide financial risk protection and accessible healthcare services to the people.”

The opening of the new PhilHealth Satellite Office began with a blessing and ribbon-cutting led by PhilHealth officers with Congressman Michael Gorriceta and Robinsons Land Corporation Regional operations manager Kristin September Hortelano. It was followed by the program proper and a ceremonial Member Data Record and PhilHealth ID printing of a PhilHealth member./PN 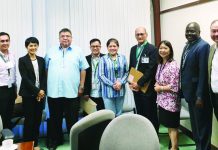 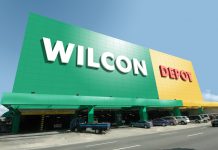 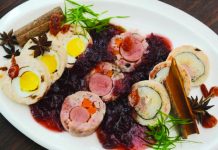