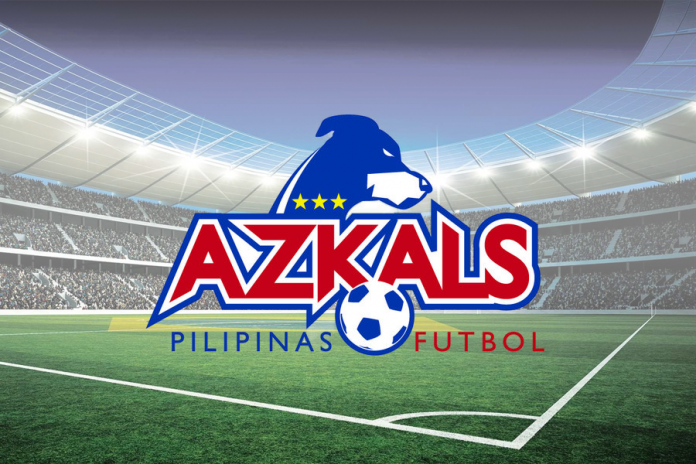 MANILA – Philippine Azkals kicked off their campaign in the 2018 Bangabandhu Gold Cup with a 3-1 win over Laos at the Syllhet Zila Stadium in Bangladesh.

Jovin Bedic, Jarvey Gayoso and Misagh Bahadoran scored a goal each for the Azkals, which gained an outright semifinals seat in the international tournament with their rousing victory on Wednesday.

Bahadoran and Hikaru Minegishi had early chances to score for the Azkals but their attempts were defended well by the Laotian goalkeeper. Laos also had their chance but Azkals’ Louie Casas was on point with his defense.

With the scores still on a deadlock heading into the final minutes of the first half, the Azkals surged in the 44th minute via a Bedic penalty kick from a foul given to Minegishi by a Laotian player.

The Azkals extended the advantage to two in the 53rd minute with Gayoso slotting in a header. The lead increased further with Bahadoran nailing from the penalty.

But the defense of the Philippine team lowered in the final minutes of the match and conceded a goal to Laos. Still, this was not enough to turn things around for the opponent.

The Scott Cooper-mentored Philippine men’s football squad hopes to keep its unblemished slate when it returns to the field tonight against host team Bangladesh./PN