MANILA – Undersubscription was registered in the seven-day term facility of the Bangko Sentral ng Pilipinas (BSP) on Wednesday, while the other tenors received higher-than-offered bids.

Data released by the central bank showed that the shortest tenor facility received P56.572 billion worth of bids, lower than the P60-billion offer. The auction committee accepted all the tenders.

The lower-than-offered tenders resulted in the increase in the bid coverage ratio since this week’s bids for this tenor is higher relative to last week’s auction when the P70-billion offer was met with P62.442 billion worth of bids.

On the other hand, bids for both the 14-day and 29-day facilities are higher than what the BSP offered.

The mid-tenor facility was offered for P60 billion, which was fully offered, and tenders reached P67.388 billion.

The rate of the facility, on the other hand, declined to 4.3310 percent from 4.3424 percent during the auction last November 27.

Bids for the longest-tenor facility totaled to P51.568 billion, higher than the P50-billion offer.

“Results of today’s auction remain in line with the BSP’s expectations,” the central bank said in a statement. (PNA) 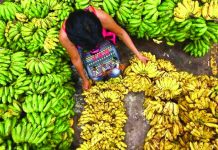 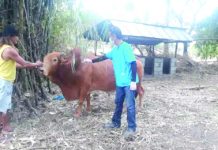 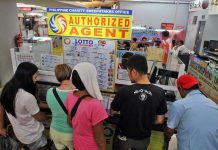