WASHINGTON – The United States voiced optimism Tuesday about reaching an accord to end the war in Afghanistan as a partial truce held with the Taliban, warning rival leaders in the Kabul government not to scuttle the “enormous opportunity.”

The United States plans to sign an agreement with the Taliban on Saturday in Qatar if the week-long truce holds. Four days in, the number of Taliban attacks has fallen dramatically.

“So far the reduction in violence is working — imperfect, but it’s working,” Secretary of State Mike Pompeo told a news conference in Washington. (AFP) 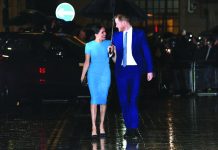 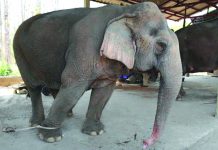 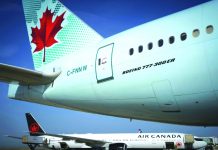