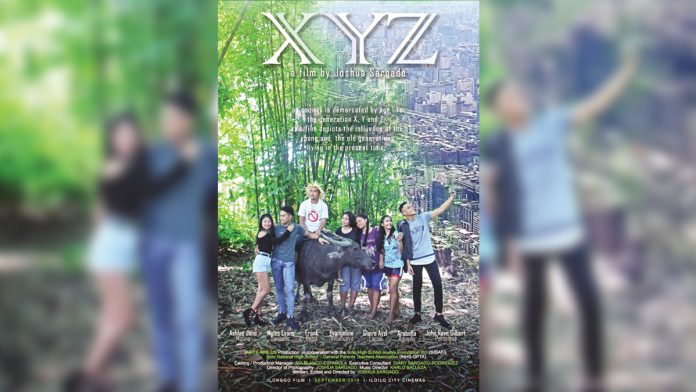 The movie was shot in some towns of Iloilo, Negros Occidental and Taipei, Taiwan.

“X Y Z” is a film inspired by the range of population in the society demarcated by age like the generations X, Y and Z. This film depicts the influence of “Farm Life” and “Laro ng Lahi” (traditional Filipino games) to the young and old generations living in the present time.

An ideal springboard for classroom discussion on sports and social issues, this film will impart to the viewers a broader sense of knowledge and competence in bridging the gap between the young and the old generation.

“X Y Z” film also aims to raise the awareness of our youth in upholding the good values of the old and improving the efficiency of the young generation.

Joshua Sargado is a Writer, Educator, Photographer and Film Director.

He graduated with degrees in Bachelor of Science in Management and Bachelor of Laws, a Master in Education, and a recipient of a two-year Scholarship grant on Graduate Diploma on Cultural Education by the National Commission for Culture and the Arts.  And he is currently working on his dissertation for doctorate degree in Philosophy major in Education Management.

He is a faculty of Iloilo National High School (INHS) – School for the Arts and he is one of the Filmmaking Instructors in workshops sponsored by the National Commission for Culture and Arts.  He has won a Mayor’s Choice Award during the Iloilo City Video Contest last January 2014.  And he has produced numerous video and film production, such as the following: 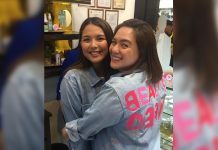 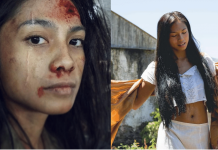 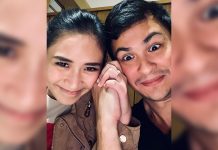