The victim was looking for firewood when he touched an open wire around 10:30 a.m. on Friday, a police report showed.

He was brought to the Cadiz City Emergency Clinic where the attending physician declared him “dead on arrival.”

Officers of the Cadiz City police station were investigating the incident./PN 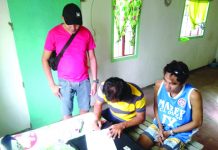 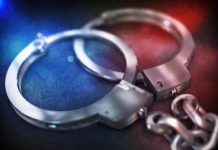