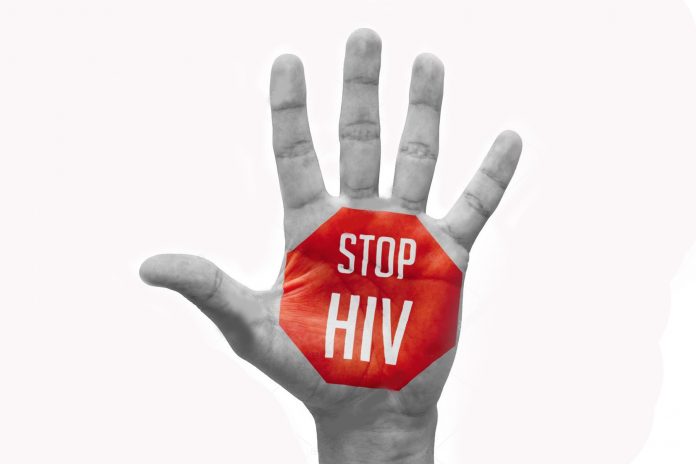 Salazar will propose an ordinance making this a requirement. She said she already consulted some barangays.

The chairwoman of the Sangguniang Panlungsod Committee on Women and Family Relations believes this will complement the city government’s “intensive drive” against HIV.

But Salazar said she has yet to seek opinion from the Commission on Audit if this kind of allocation is allowed.

The city has 180 barangays.

Initially, Salazar said, the budget may be used for HIV and STI testing and other related community-based health care services.

There were 618 cumulative cases of HIV and AIDS in the city from 1984 to present, Department of Health Region 6 records showed.

In January this year alone 13 cases were recorded – two females and 11 males.

“Based on data, people as young as 15 years old have HIV,” Salazar noted. (With a report from Iloilo City PIO/PN) 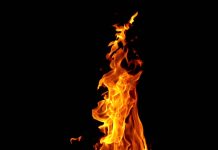