But the Iloilo governor acknowledged that no candidate can be forced to take it.

The Commission on Elections started accommodating certificates of candidacy on Saturday.

Defensor said the drug test will help weed out “pushers and addicts” from the roster of candidates.

The elections will be on May 14.

The governor said the drug test must be taken by any candidate voluntarily.

“Under the law, you cannot force them (candidates) to submit a drug test [result],” Defensor said.

But the Supreme Court ruled that imposing mandatory drug testing is beyond the powers of Comelec.

“Comelec simply cannot add to the eligibility requirements on its own,” Jimenez said in a Philstar.com report.

Congress has the power to set qualifications of local government officials, including barangay officials, said Jimenez.

“If Congress wanted to, it could make mandatory drug testing a requirement for local elective office – from governor all the way down to barangay kagawad,” he said./PN 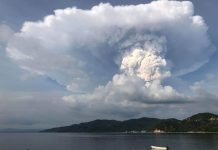 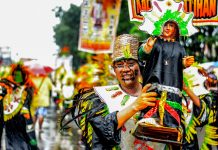