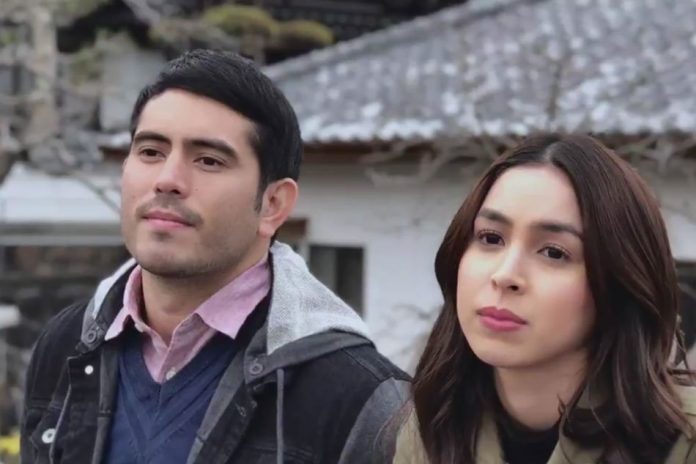 JULIA Barretto and Gerald Anderson are teaming up for the first time in the Black Sheep film “Between Maybes,” about two strangers who cross paths as they both grapple with struggles through self-imposed isolation.

In a series of behind-the-scenes clips of the project, writer-director Jason Paul Laxamana explained that “these two lost souls encounter each other in Japan, and through their unusual relationship they learn how to regain control of their lives.”

Laxamana cited the setting of Saga, Japan and its “brand of quietness” as an inspiration for the film’s premise. A “perfect place” to be alone, the location prompted the story of two characters who find isolation as the solution to their respective problem, the filmmaker said.

In “Between Maybes,” Barretto plays a famous actress, Hazel Ilagan, who has “no control of her life” despite her success. Anderson, meanwhile, portrays Louie Puyat, a “simple guy” whose life takes a painful turn after his parents are deported to the Philippines from Japan.

The first-time co-stars shared their sentiments about their characters in separate clips released by Black Sheep, with both expressing excitement over the story as well as the fresh tandem.

Barretto is part of the popular love team “JoshLia,” with her rumored real-life boyfriend Joshua Garcia. Anderson, meanwhile, started his career as one-half of the “Kimerald” tandem with former girlfriend Kim Chiu, but has since been paired with different actresses over the years.

“Between Maybes” will mark the second Jason Paul Laxamana film to be produced by Black Sheep after the 2018 romance “To Love Some Buddy.”

Black Sheep, billed as the “millennial” outfit of ABS-CBN Films, is gearing up for a busy year, with at least three other projects in the pipeline: the “Fan Girl” project by Antoinette Jadaone, a film adaptation of an Arnold Arre graphic novel, and a Pia Wurtzbach-starrer. (ABS-CBN News) 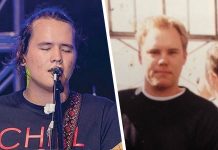 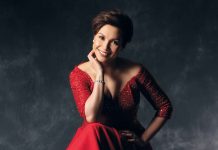 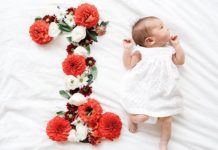