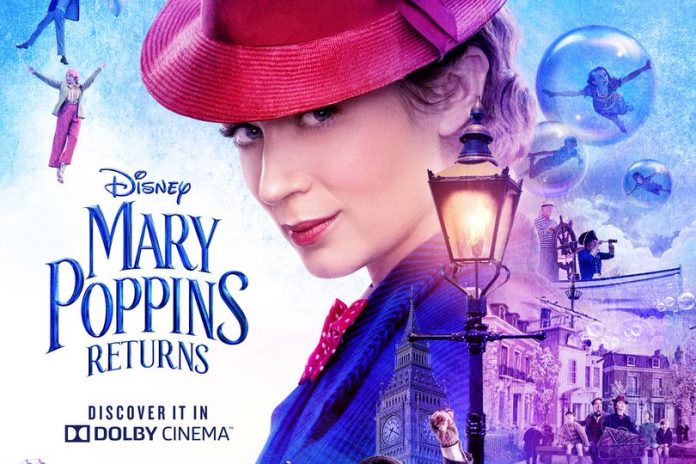 AN iconic character is back to the big screen. A silhouette of a woman wearing a dress and a hat descends from the sky as she is holding a kite. Just by that figure alone, everyone can undoubtedly identify that she is none other than Mary Poppins. Released by Disney in 1964, the iconic role portrayed by Julie Andrews has always been in the hearts of its viewers.

In fact, Mary Poppins sets cinematic history by releasing a sequel in 2018, making it one of the longest gaps between film sequels. That sequel is called ‘Mary Poppins Returns’ and it definitely is worth watching for tons of times. 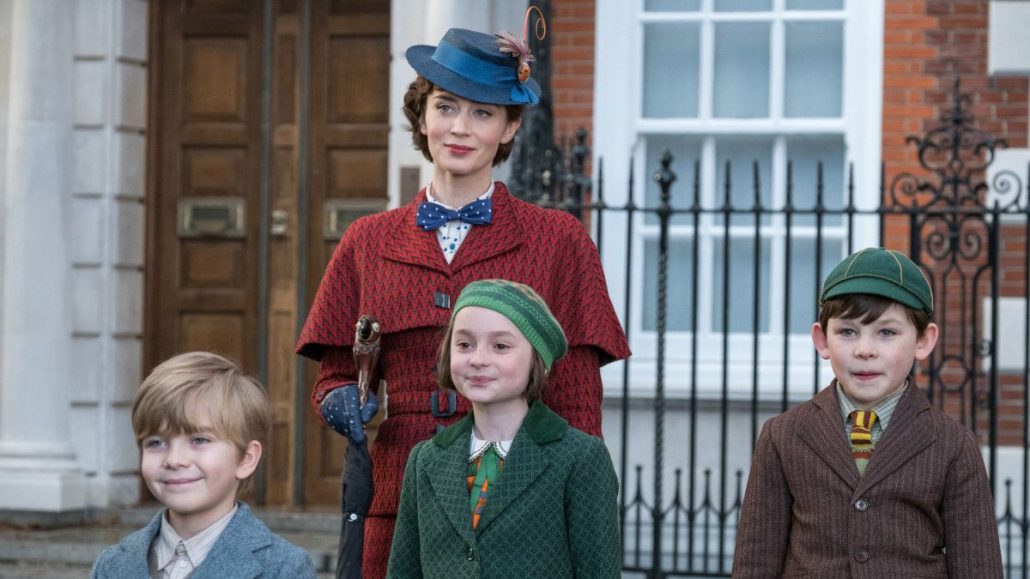 “Mary Poppins Returns” was released in the US last 2018 and in the Philippines this Jan. 8, 2019. Last Saturday, January 5, Robinsons Place Pavia held an Advance Screening and the theater room was packed with fans.

The first movie was released in 1964 in which Julie Andrews played the titular role. She was joined by Dick Van Dyke and it was a musical paradise. The two children who experienced the fantasy with the magical nanny were Michael and Jane Banks. Now in the sequel, Michael and Jane are all grown-up. The former’s three children, Annabelle, John, and Georgie embark on a fantastic journey with the magical nanny. 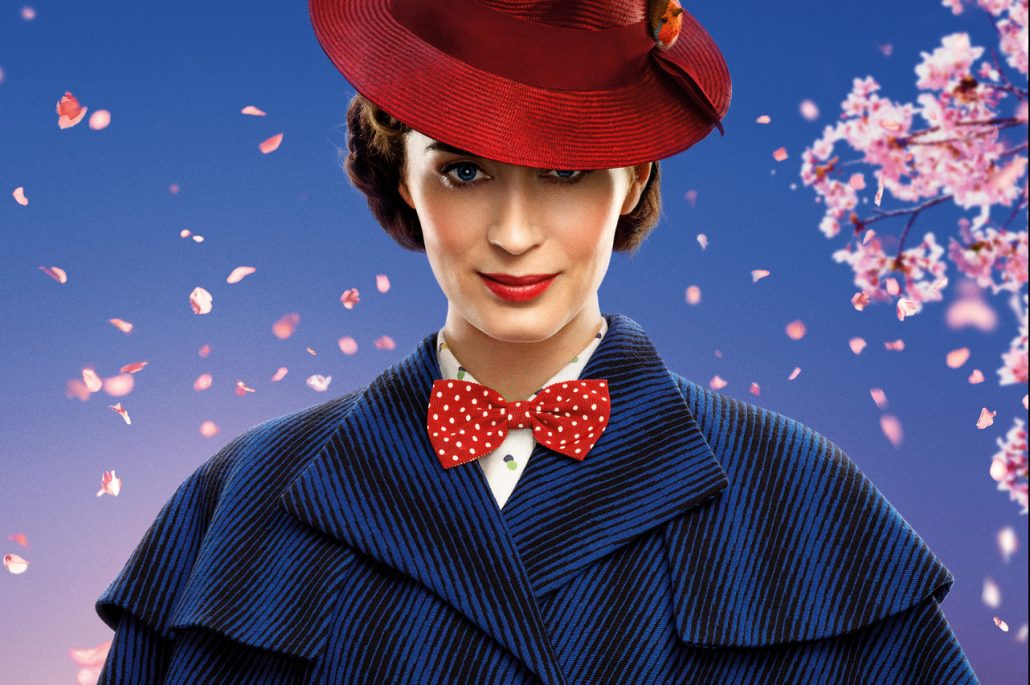 The movie blesses everyone’s eyes with the perfect blends of pastel. Touched by the delicately crafted colors, the movie is a feast to everyone’s eyes. From the magical bath the children had and to the adventure of getting inside the bowl’s painting where animals could talk, the visuals of Mary Poppins Returns never disappoint. Children and adults alike can attest to this. Graphics are done incredibly well.

Of course, Emily Blunt is highly commended for such a great job. Any actress would feel intimidated in taking on a role that was legendarily performed. But Emily took the challenge and it was a success. Emily’s performance was enigmatic, it gave a whole new mystery to the character. Her Golden Globe nomination for Best Actress in a Musical/Comedy is truly well-deserved.

Lin Manuel-Miranda who played Jack, the lamplighter and former apprentice of Bert (Dick Van Dyke’s character) in the first movie also gave a wonderful performance. Knowing how talented he is especially with the musical genre, he reached the expectations of many. 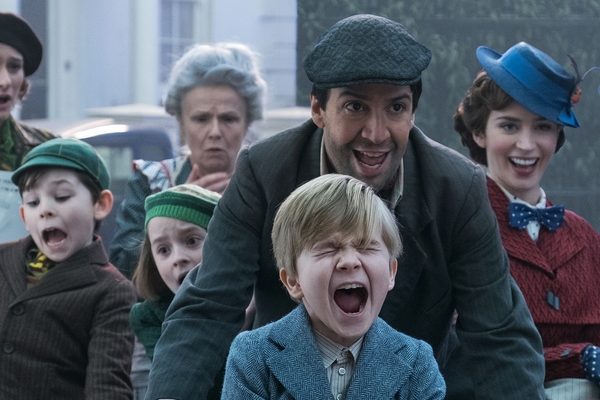 Nevertheless, the audience from the Advance Screening in Robinsons Place Pavia gave the film a huge round of applause when the ending credits started to roll. Truly the film was definitely a fantastic experience that leads you to another world.

One member of the audience and a father, Carmelo Lujad told Panay News, “The movie brings back the children inside the adults. It makes children more imaginative. (Emily Blunt) was perfect for the role. Very finesse. She fits as Mary Poppins.”/PN 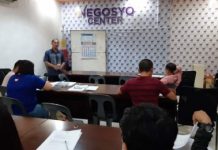