Napolcom vice chair and executive officer Rogelio Casurao said in a radio interview on Saturday that an investigation involving Albayalde should be resolved while he is still in service.

“We will see to it that before Nov. 8, all the necessary documents would have already been submitted to the offices concerned na dapat namin pagdalhan ng output ng investigation na ito,” Casurao told DZMM.

Albayalde was the chief of Pampanga police when the 13 police officers allegedly let suspected drug lord Johnson Lee flee in exchange for P50 million while most of the 200 kilos of shabu confiscated during the operation were not declared and presumed to have been sold back to the drug market.

Albayalde denied allegations that he was involved in any way with the operation and that he intervened in the implementation of a dismissal order on the 13 police officers involved. 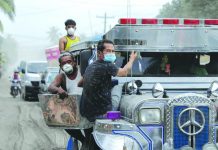 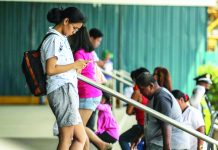 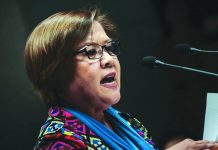