Duterte on Monday said he is not planning to give Faeldon another government post as the latter “has enough controversies.”

“No, I don’t think so. He has had enough of controversies in his… in the last few years,” Duterte said. “But I still believe… I do not believe he is dishonest.”

“Bilib sa kanya, hanga sa kanyang, kasi si Presidente talagang ang gusto niya iyong very honest,” Panelo added. “If you haven’t known it yet, he has repeatedly said, the smuggling of the Mighty Cigarette would not been exposed if Mr. Faeldon kept quiet.”

“But he has the absolute discretion to appoint anybody whom he trust, whom he feels competent and whom he feels could do miracles in one particular department or agency,” Panelo said.

Questions on whether Duterte will give Faeldon another government post surfaced after his recent firing in the BuCor amid controversies involving the early release of heinous crime convicts due to the good conduct time allowance (GCTA) law.

Duterte first appointed Faeldon as commissioner of the Bureau of Customs in June 2016.  A year later, he found himself embroiled in a controversy after P6.4-billion worth of “shabu” managed to slip past the agency.

Faeldon resigned in Aug. 2017 but Duterte gave him another government post as deputy administration at the Office of Civil Defense.  After a few months, he was appointed as director general of the BuCor./PN 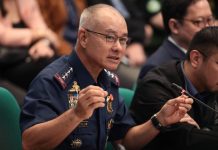 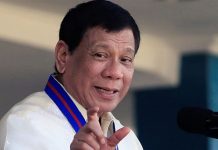 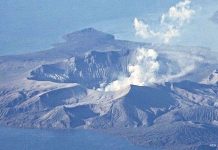