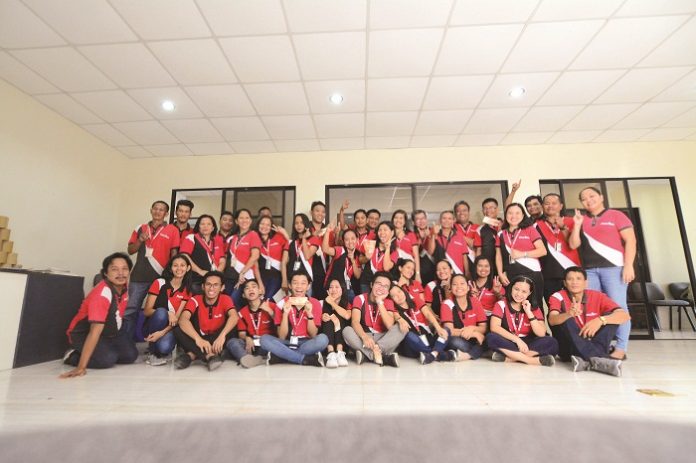 The morning program started with a message and update from the chief operating officer Daniel S. Fajardo II.

On the afternoon, the employees of Panay News (PN) had a team-building session. This was to strengthen the connections and camaraderie between employees of the company.

The members present at the session played Larong Panay News, these are games based on the different roles of the departments. Pass the message, flower-making contest, forming the highest human tower, and obstacle relay. The purpose of these games was to redefine the value and role of each department. For editorial, the goal was to deliver accurate news and information. For marketing, the challenge was to create the best flower made of old newspapers and sell it like how marketing representatives of Panay News craft their proposal and sell advertising packages to clients, and so on.

The 2019 year-end party’s theme was Panay News ‘Ta Ya, a celebration to end a year of still being the No. 1 Regional Newspaper. Coachella is this year’s dress code.

Panay News has awarded those who have contributed and have remained loyal to the company throughout the years.

Now it’s time to say goodbye to 2019 and welcome 2020 with open arms. Cheers to another year of being the most-preferred newspaper in Region 6. Panay News ‘Ta Ya!/PN 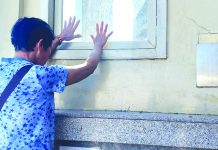 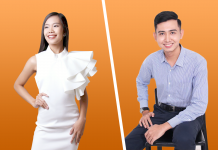 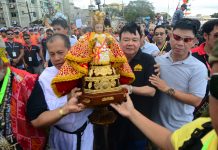