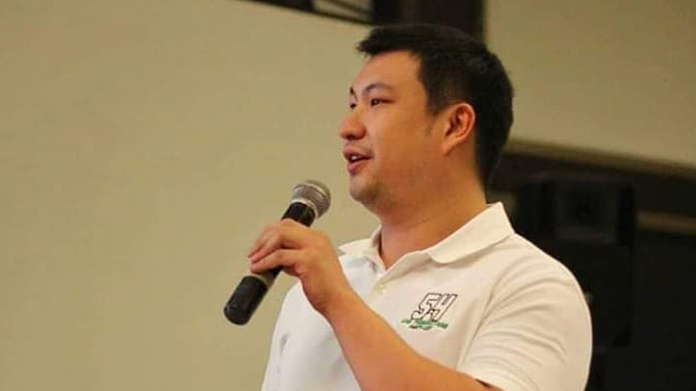 MANILA – A neophyte party-list representative issued an apology for punching a waiter inside a restaurant in Legaspi City, Albay over the weekend while allegedly under the influence of alcohol.

Ang Probinsyano party-list representative Alfred delos Santos on Thursday said he regretted his action against Christian Kent Alejo and hoped that he will be forgiven.

“I would like to apologize to Christian Kent Alejo and his family for my action, and to our people for failing in their expectation of a public servant,” delos Santos said.

“I have no excuse, only regret and the promise that it will not happen again. This single incident does not represent me or my values, and I will prove it by working hard to deliver our party platform and campaign promises to fellow ‘probinsyanos,’ and from here on conduct myself as an exemplary public servant worthy of the trust and confidence our people placed on us last election,” he added.

Alejo narrated that he was fixing placemats in front of delos Santos’ table on morning of July 7 when the lawmaker called his attention for allegedly looking at him badly.

That incident ended up in a short confrontation where delos Santos suddenly threw his left fist towards Alejo’s head but the latter managed to evade the punch which landed on his cap.

On top of the minor physical injury case filed by Alejo, delos Santos could also be slapped with an ethics complaint at the House’s Ethics Committee after the opening of the 18th Congress on July 22.

Delos Santos said he reached-out to Alejo and his family, who “properly received me and accepted my apology,” contrary to Alejo’s claim that he is hell bent on filing a case against the lawmaker.

“I don’t have any excuse for what had happened. Regardless if I am a public servant or a private citizen, I should have not lost control of my emotions,” delos Santos said. “Hindi po ako siga, astig or sanggano. The people who know me well can attest to that.”

“I know you are all disappointed and I humbly accept whatever decision that you make in relation to my nomination in the party-list,” he added. “I have learned my lesson out of this experience and given the chance, I would certainly commit myself to work even harder to advance the cause of our constituents, the ‘probinsyanos.’”/PN 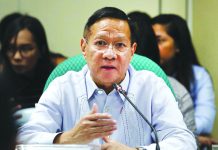 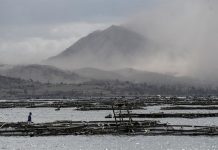 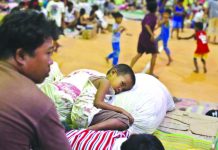