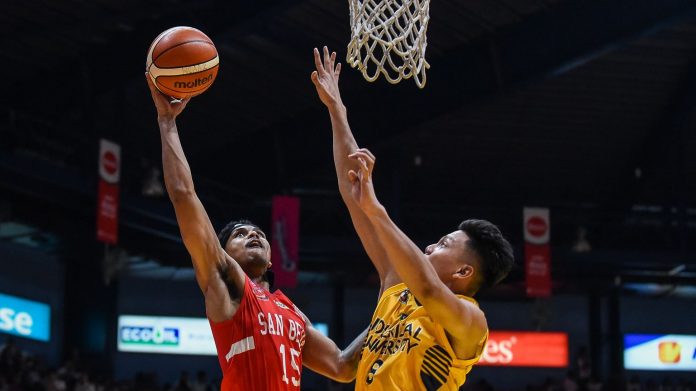 With the win, the defending champions improved to 2-0 win-loss slate.

John Bahio contributed 11 markers on a perfect 4-of-4 shooting.

The Red Lions immediately showed its offensive might in the opening round with a 15-0 scoring run for a 21-10 lead en route to an easy afternoon for the four-peat NCAA champions.

But even with the one-sided triumph, Red Lions head coach Teodorico Fernandez still saw some flaws in the offense and defense of his squad.

“We are happy to win this one but I saw a different thing in our execution. We have so many missed shots and we messed up our defense,” Fernandez said. “We gave up 52 points against JRU. But again, coach Louie [Gonzalez] did a good job in adjusting and preparing for the game.”

Marwin Dionisio and Ry Dela Rosa had 13 and 11 points, respectively, as the Heavy Bombers slumped to its second consecutive defeat in as many matches./PN 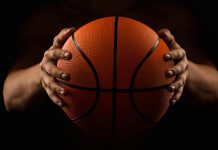 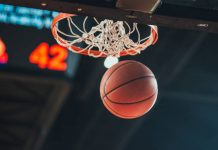 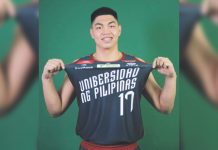