Amiga was nabbed on the strength of an arrest warrant around 3:40 p.m. on Sept. 10, a police report showed.

Amiga was detained in the lockup cell of the Culasi police station.

The court recommended no bail for the suspect’s temporary liberty. (With RPIO-Visayas/PN) 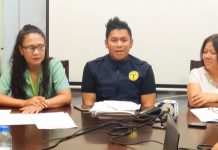 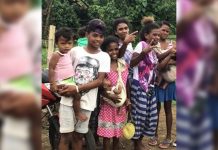