MANILA – A measure was set to be proposed before the House of Representatives allowing trial courts to impose “life sentence without parole” penalties on heinous crimes convicts.

Cebu representative Eduardo Gullas made the suggestion amid the controversy involving the release of heinous crime convicts on good conduct time allowance (GCTA).

“In America, they have more than 50,000 convicts currently serving life without parole. They are never getting out of prison. We should have a similar penalty here reserved for the most hardened felons,” Gullas said.

“The severe punishment is as good as locking up a convict and throwing away the key,” he added. “There are loopholes in Republic Act 10592, or the law on GCTA, which allowed Bureau of Corrections officials to sell allowances to convicts.”

“Clearly, there are violent and dangerous criminals who should be incarcerated for the rest of their natural lives to satisfy the demands of justice and to protect the general public. Thus, the option of life sentence without parole,” Gullas said.

He added it was the Senate which increased the Revised Penal Code’s GCTA for convicts during the 15th Congress as the House only proposed the time spent during “preventive imprisonment” be counted as part of the convict’s overall time served.

Preventive imprisonment was defined as the time the accused spent in jail while his or her case was being heard in court or prior to conviction and sentencing in case of non-bailable offenses.

“The Senate then pushed for and incorporated the increase in the GCTA for convicts,” Gullas said. “The House at the time had to go along with the proposal of the Senate in order to get the combined measure approved.”

“But there’s really no point in finger-pointing now, because ultimately the GCTA Law was an act of Congress. So the entire Congress has to accept responsibility for any lack of clarity in the law,” added Gullas./PN 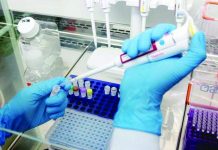 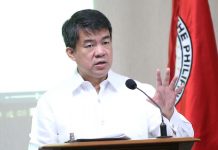 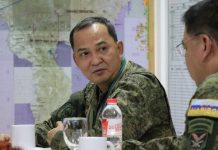