Hanzon Angon, 40, was arrested after he allegedly sold shabu to an undercover officer.

conducted the entrapment operation around 7:30 p.m. on Tuesday.

Recovered from Angon’s possession were sachets of suspected shabu and P500 marked money.

“He was placed under surveillance for three weeks. He went back to his illegal drug operation following his release from prison,” Arcangeles said.

Angon was detained in the lockup facility of the Roxas City police station. 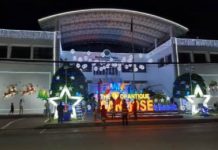 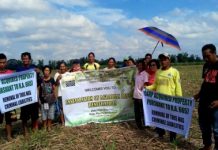 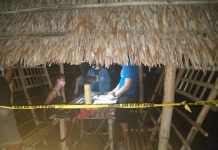