He was 45-year-old resident Rolando Quillain, a police report showed.

According to police investigation, Quillain was fishing on the river around 10:30 a.m. on Nov. 17 using an improvised electric equipment.

The victim was brought to the Valladolid District Hospital where he was declared “dead on arrival.”

Officers of the Valladolid municipal police station have yet to rule out foul play in the incident./PN 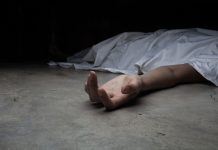 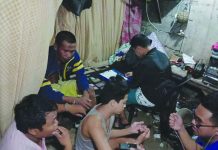