Recovered from their possession were P560 gambling money and two decks of playing cards, police said.

They were all detained in the lockup cell of the Concepcion police station./PN 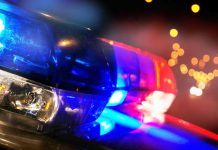 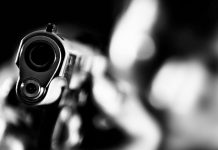