Actress Claudine Barretto is set to return to the big screen, three years after she starred in the 2015 film “Etiquette for Mistresses.”

On Thursday, Barretto shared the good news to her fans on Instagram.

Barretto said she will start shooting the film next month in France. It will be helmed by “Kita Kita” director Sigrid Andrea Bernardo.

She gave no other details about the movie. (ABS-CBN News) 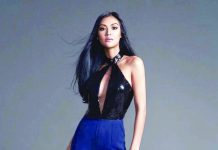 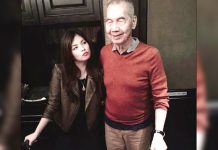