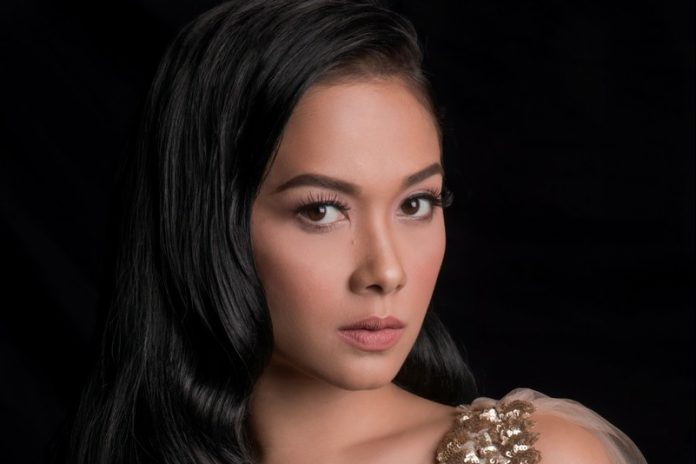 MAJA Salvador prefers not to say whether she would be open, if offered, to take on the iconic role of Darna, out of respect for Liza Soberano.

Following Soberano’s exit from the high-profile project, Salvador’s name has been among the top picks of fans on social media, alongside the likes of Nadine Lustre and Pia Wurtzbach.

Salvador, who is dubbed local showbiz’s “Dance Princess” and whose memorable roles include Lily Cruz in the action-packed “Wildflower,” even led a number of informal polls and has been the subject of mock-ups depicting her in Darna’s red battle gear.

“Pero,” she added, “ayoko lang mag-tweet about it kasi… [Out of] respect for Liza, because it’s for Liza.”

Earlier in the interview, she cited the immense “pressure” any actress would feel if cast as the komiks icon, as it would mean following the likes of Angel Locsin as the onscreen iteration of Darna.

Salvador even quipped: “From Liza, ako?”

She then clarified that her impression of the Star Cinema production is that it would portray Darna in her younger years. The original director, Erik Matti, has described the film as a “coming-of-age story.” It’s not clear whether that has carried over to the version being helmed by Jerrold Tarog, who replaced Matti.

Asked who she would want to portray Darna, if not Soberano, Salvador did not think twice in naming her “Legal Wife” co-star.

Locsin, who first portrayed Darna in 2005 TV series, was the original lead star of Star Cinema’s production when it was announced in 2014. She withdrew from the project in 2017 due to a back injury which she continues to recover from.

In the wake of Soberano’s exit, fans of Locsin hoped she would return to project. The “General’s Daughter” star, however, gave a firm “no,” saying it’s time to pass on Darna’s stone to someone new. (ABS-CBN News) 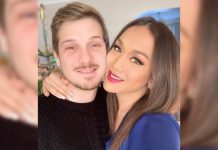 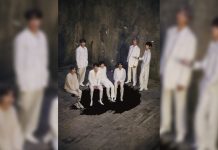